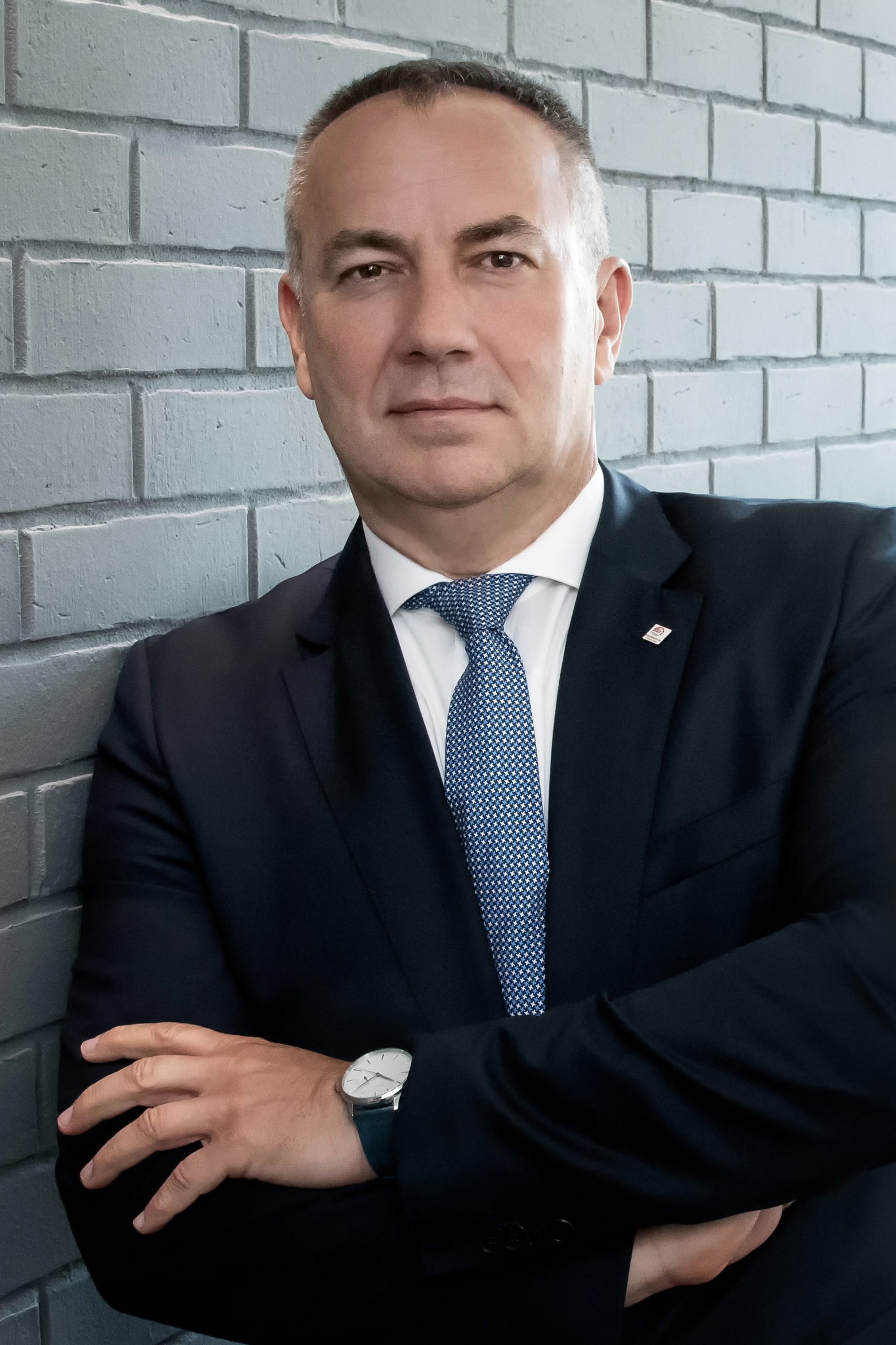 He started work as an economical executive in 1991 at KÖGÁZ Rt, headquartered in Nagykanizsa, after receiving his certified economist degree. He became the head of the Financial Department in 1993, and the head of the combined Financial and Accounting Department in 1995. He became the Finance Manager of the company in 1999, and in year 2000, he transferred to the ELMIB Első Magyar Infrastruktúra Befektetési Zrt. to fill the post of Finance Manager. While at ELMIB, he worked with about one-third of the municipalities of Hungary in relation with energy efficiency investments and energy sales activities. He started work at Szabadics Zrt in October 2007 as Financial Director. Besides his traditional tasks as Financial Director, he was also responsible for controlling and monitoring the strategic areas. He has tax advisor qualifications besides his base degree, successfully passed a C level English exam, and received an MBA degree after completing studies while working. Since 1st January, 2010, he is the Managing Director of the company, and since 1st January, 2020, he is its President. Currently he is working on his Ph.D. 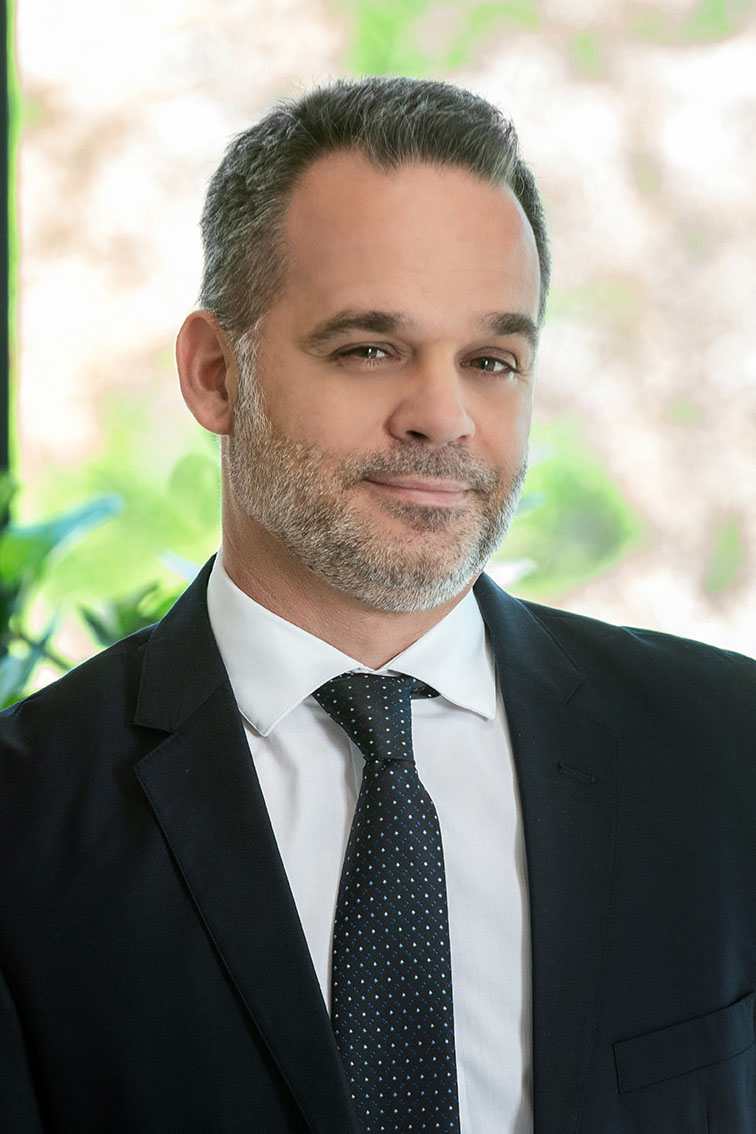 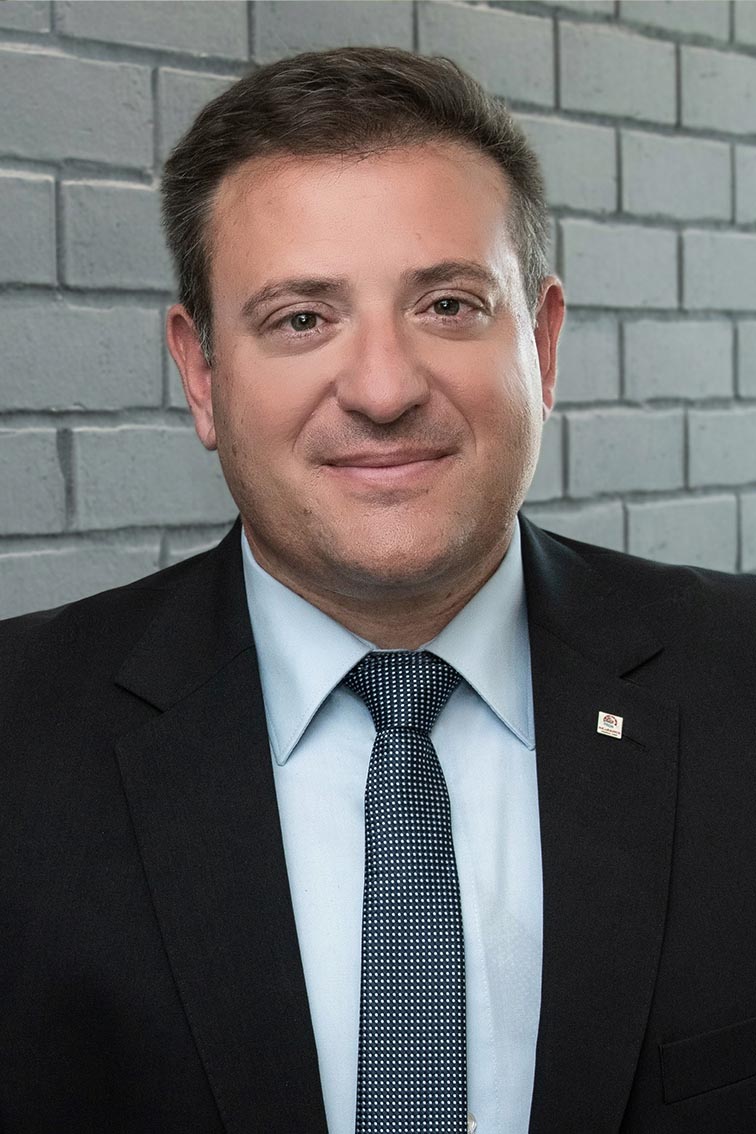 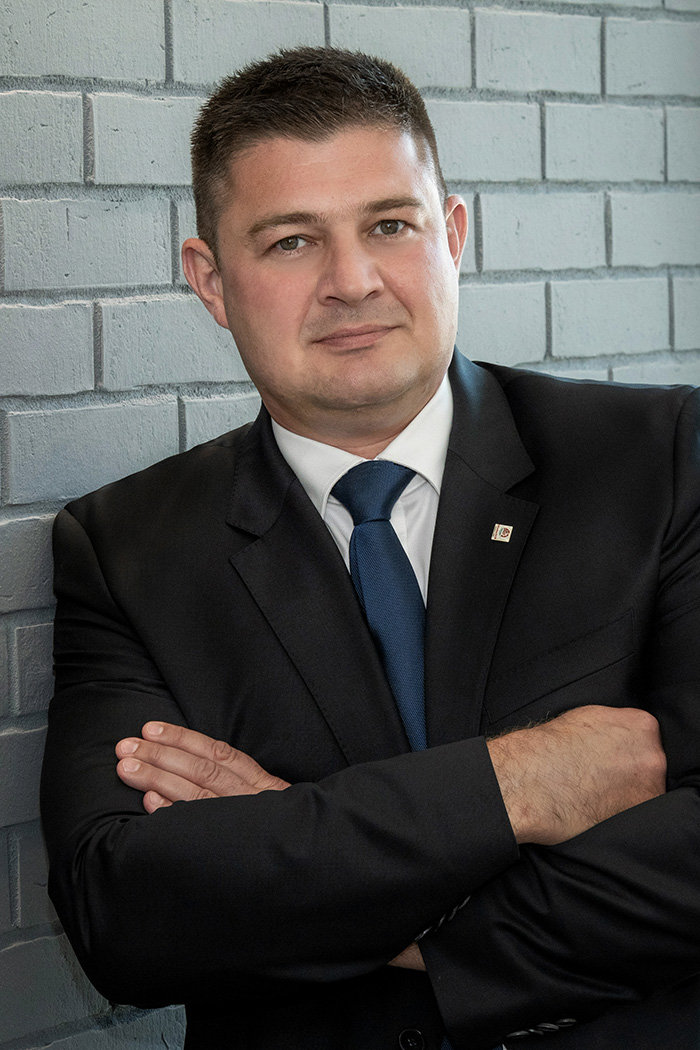 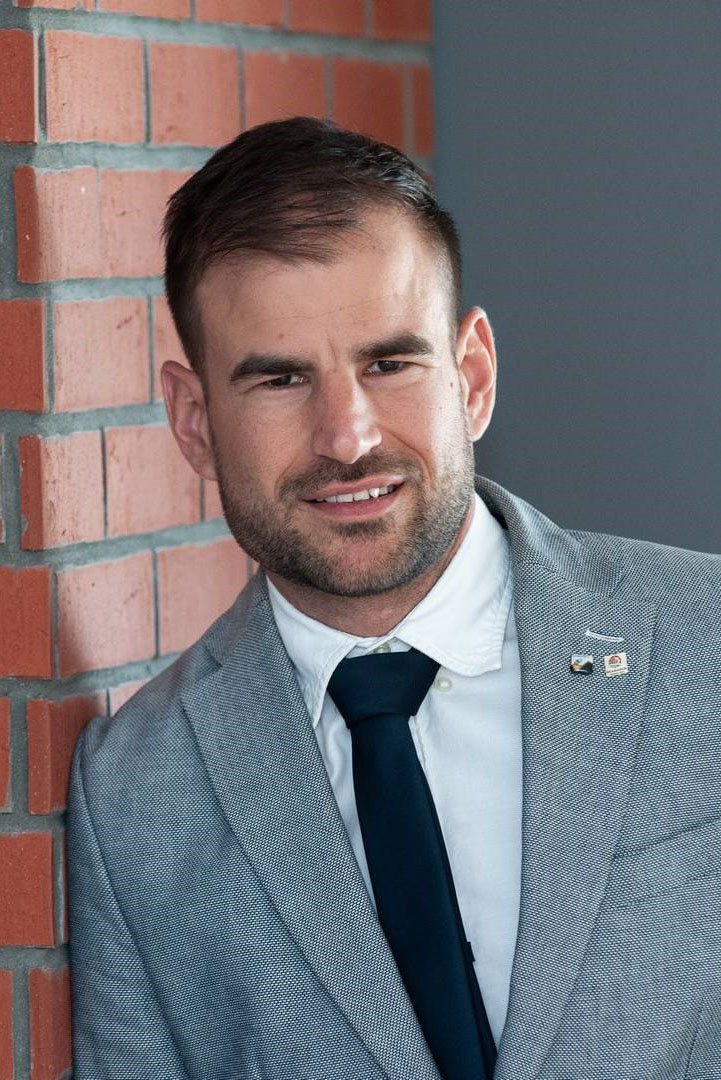 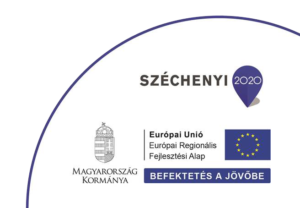